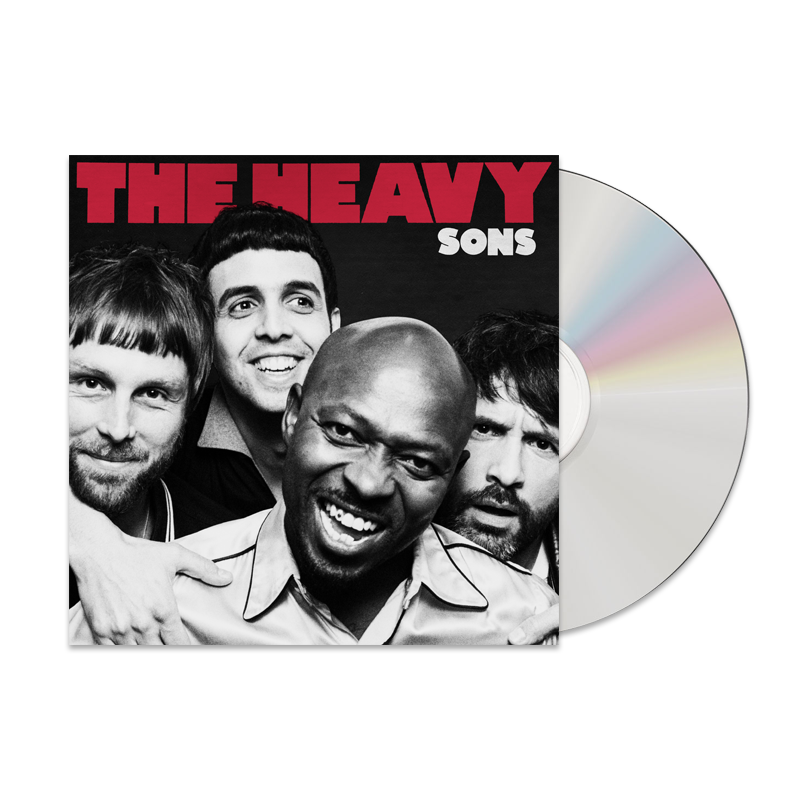 *product may differ to image displayed

Welcome back to The Heavy, Britain’s most incendiary party-starters and reliably impossible to pigeonhole funksoulhiphoprandbrockdance gang. Five albums and over a decade into their career, most bands start to ease down. The Heavy have instead made Sons, as uplifting and urgent an album as you’re likely to hear all year.

Not wasting a note in its 10 full songs, Sons is a series of short, sharp shocks which doesn’t let up from the opening defiant attack of Heavy For You until the last hurrah of redemptive closer Burn Bright. In between, there’s the film noir drama Fighting For The Same Thing, irresistible disco Put The Hurt On Me, Simple Things’ beautiful celebration, the scuzzy glam-rock of A Whole Lot Of Love, Better As One’s glorious call for unity… Sons is essentially its own greatest hits compilation of everything that makes The Heavy a unique force in British music.